My Internship at GR Group (3) 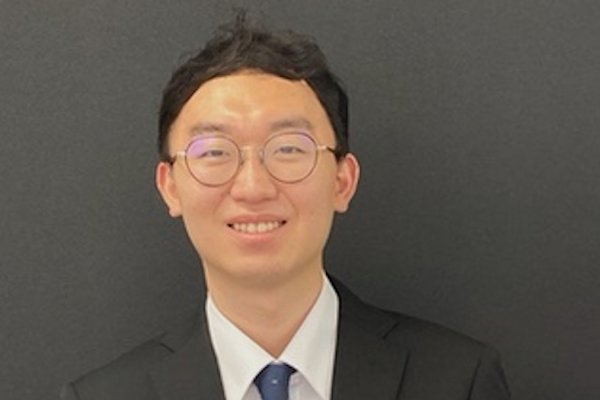 The GR Group offers an excellent internship program for talented university students and graduates, many of whom are seeking to pursue a career in government relations.
We sat down with Chongho Lee  to ask about his experience as an intern.
1. Why did you decide to join GR Group?
While I was studying abroad in Japan, I was looking for an internship position that was relevant to my major, which was Political Science. Since I have always been interested in pursuing a career in the field of government relations, the internship position at GR Group exactly suited my interest. At GR Group, I was looking forward to learning the specific roles and functions of public affairs consulting firms in constructing a bridge between the private and public sectors. Since the concept of public affairs consulting firms is relatively new within the East Asian region, I was certain that accumulating work experience at GR Group would broaden my perspectives.
2. How would you describe your colleagues at GR Group?
I would describe my colleagues at GR Group as “passionate” and “professional.” Throughout my internship period, I could literally feel how colleagues at GR Group were fully committed to their responsibilities and showed “one team spirit” to provide satisfactory results for clients. I was also impressed by the colleagues’ professional attitudes toward their assigned tasks. Given that GR Group deals with clients from various industrial fields, it is necessary for each consultant to have his or her profession. Consultants were always eager and open to upgrading their knowledge in the fields of their interests, and I believe these attitudes turn out to be the major driving force of GR Group’s rapid growth as a reliable public affairs consulting firm.
3. What have you learned during your time at GR Group?
During my time at GR Group, I learned the distinctive role of public affairs consulting firms in fulfilling the interests of both private and public stakeholders. I could also comprehend how public affairs consulting firms can bring tangible regulatory changes in Korea and Japan, both countries in which lobbying is strictly banned. I am also delighted to deepen my understanding of the complicated legislative procedures of both Korea and Japan.
4. Any memorable moments at GR Group?
I had an opportunity to participate in the external meeting to support consultants in acquiring new clients. Since I joined the team and supported consultants from scratch through various means, such as providing preliminary research and drafting official proposals. I could feel that my efforts were fully recognized. While I was preparing for the meeting, I was able to learn specific manners and procedures for approaching potential clients from the early stage.
5. What kind of advice would you give to people who are thinking of joining GR Group?
I would first like to address my gratitude toward every single colleague who helped me during approximately 8 months of my internship period. I would like to advise people who are thinking of joining GR Group to have passion and affection for their field of interest and duties. Colleagues at GR Group put their maximum efforts to exceed their previous standards and spend plenty of time individually deepening their intelligence. GR Group will support and guide you to heighten your standards and expertise in your field of interest.